March 3rd, World Book Day, and all across the UK fraught parents are pulling costumes out of hats so their little ones can go to school dressed as a Character. My great-nephews are Captain Hook, Peter Pan & Shere Khan today. I hope they have read the books as well as watching the Disney films. ‘Luckily’ all my children are way past primary school age and I no longer have to scrabble through the dressing up box cursing last minute mind changes about who is the current favourite, or having discussions about whether comic book superheros count on World Book Day. I can’t even remember what my children went dressed as over the years, but I do remember encountering the head teacher in the playground wearing an elephant mask and with a colourful blanket draped over her shoulders; she was Elmer the elephant for the day. Inspired.

Then this morning I saw saw a tweet from Paul Mason about being blown away by Frank Herbert’s Dune at the age of thirteen. 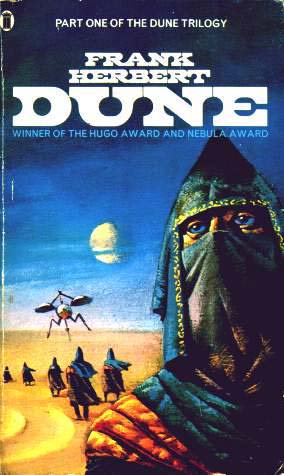 I still remember reading this and loving it, to the extent of reading all the series but always preferring the first one. (Hated the film when it came out). I even used the Bene Gesserit litany against fear as a vague sort of mantra when I was in labour, but that’s another story.

That got me thinking about what books I read as a child and a young adult, books which showed me alternative world views, introduced different ideas about how to behave as a girl, led me off into fantasies of what I could possibly be when I grew up. So here’s a quick list of which books I loved or blew me away:

The Secret Garden by Frances Hodgson Burnett – because Mary Lennox was the first grumpy heroine/protagonist I came across who was redeemable, so I thought there might be hope for me yet. nb having found an image of the cover of my copy, I think it is a Shirley Hughes illustration, which reminded me of all the Noel Streatfield stories I read which also had grumpy girls who had moods and were also illustrated by Hughes. And it was a Puffin Book  – I bought quite a few of these with my 1/6 pocket money, spent hours in the local bookshop deciding which book to buy and often read the book standing there and then had to choose another one.

The Wolves of Willoughby Chase by Joan Aiken – where Bonnie led her cousin away from cruel and heartless fake relatives and was much feistier and independent and determined than I ever was, and I fell in love with Joan Aiken’s characters and read not only the whole of the interconnected series with Dido Twite et al  but also Aiken’s collections of fairytales – A Necklace of Raindrops. I still love the fairytale illustrations by Jan Pienkowski, and thinking about it, the illustrations were always a treasure to find in the children’s books – comparing them to my own imaginings.

Swallows & Amazons by Arthur Ransome – was full of girls, more than 50-50! Like most people I wanted to be as Ruth-less as Nancy Blackett but knew in my wimpy heart I was more a Peggy (especially as her real name was the same as mine) or maybe a Titty, whose inner thoughts feature large in the first book. Then bookish city-dweller Dorothea came along and I knew I could easily be her. My first Ransome was Pigeon Post, which I picked up from a new pile of books at school, fascinated by the cover drawings, and my mother was delighted when she saw it as it had been a childhood favourite of hers, and I liked that connection. 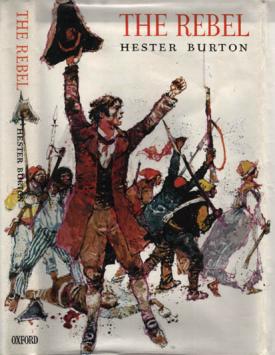 Also have to give an honourable mention to pretty much anything by Hester Burton or K.M.Peyton whose books  I devoured in my early teens and learnt about everything from French Revolution to Quakerism to teenage pregnancy to building wood and canvas aeroplanes, where the girls had minds of their own and were sometimes good at horse-riding – still on my list of things to do when I stop being scared of horses biting me.

Then as a young adult there were three books that shifted my world view. 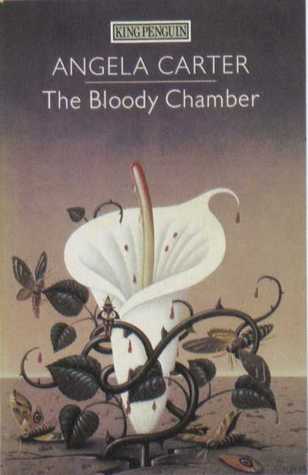 The Bloody Chamber by Angela Carter  – which I read as a young mother at the age of 17/18 and in the same way that as a small child I indentified with the grumpy Mary Lennox, reading Angela Carter’s fairy tales made me feel less insane and alone in any Dark Thoughts I might have.

The Paradise Papers (later renamed When God Was A Woman) by Merlin Stone, which finally blew away the cobwebs of Church of England Sunday School and all the things I had been taught through childhood, when I had read both Old & New Testaments and had never realised that Three is a magic number in lots of belief systems, not just the Christian Trinity.

The Left Hand Of Darkness by Ursula Le Guin – lent to me by the same person who lent me the Merlin Stone book, this was a real paradigm shifter in that it imagines a world without rape, and really makes you think about what life would be like for women on Earth if we weren’t raised with that ever-present threat to keep us in order. 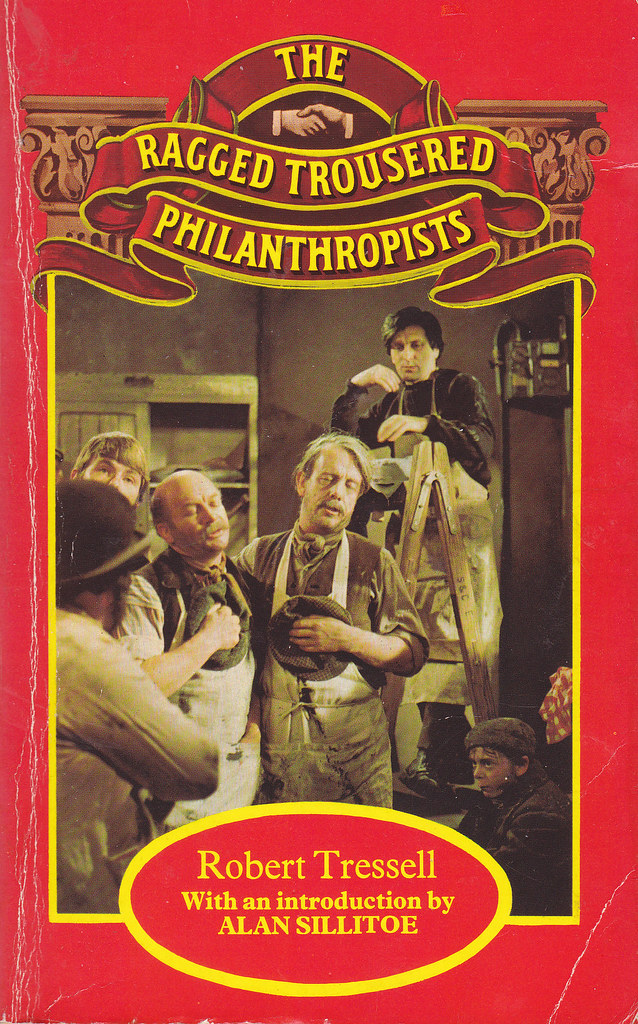 The Ragged Trousered Philanthropists by Robert Tressell – I am going through books in chronological order and I was about 21, pregnant with #3 and quite indignant about The State of The World (it was 1982) when I was given this by a friend who had been to university. It should be on the reading list in secondary schools. I once camped on a cemetery in Rice Lane, Liverpool, and went and found Tressell’s grave. His real name was something else and it only just occurred to me to wonder if he used that name as an ex-decorator!

So those are a few of the books I read as a youngster, and I’ve read a lot of books since then. I was even in a book club, briefly, but couldn’t be bothered with reading books that seemed to be miserable for the sake of being dramatic, though I did enjoy making everyone else read Wise Children by Angela Carter, which I recommend as a birthday present for fifteen year old nieces to encourage them to behave badly.

More recently, the only standout book that I can think of that really made me think differently is Small Island by Andrea Levy. Could be because I avoid reading books that make me think these days! But it is an awesome book that challenges ideas about immigration, race, prejudices, who knows what else, and should be read by everyone in the UK if not beyond.

Small Island was given out free in Bristol as part of a literary festival or somesuch and was a great read.

I’ve no doubt I will think of more over the next few days, but these are the standouts for me today on World Book Day.